My favourite band is Little Mix. So I decided to do a blog about them. Enjoy!

Little Mix are a British girl group formed in 2011, the members are, Jade Thirlwall, Perrie Edwards,Leigh-Anne Pinnock and Jessy Nelson. Little Mix won series 8 of the X Factor and were the first band to win.

They were originally going to be called Rhythmix. There are even doll versions of the girls.

Their third album single called Salute, received over one million views in 24 hours!

Little Mix’s first book called- Ready To Fly- is a reference to their single ‘Wings’. 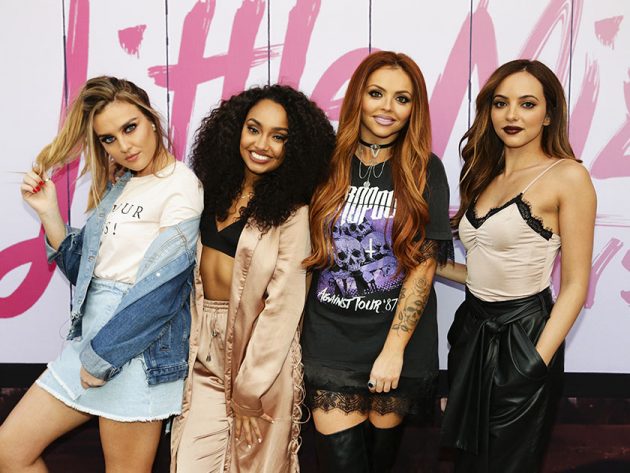