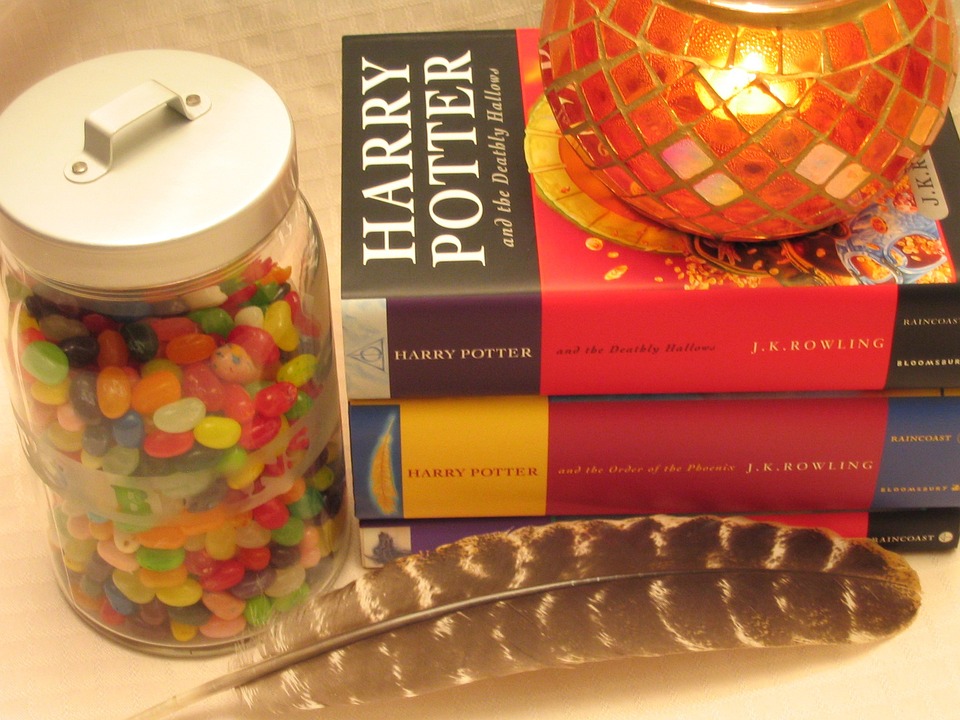 I got this information from https://www.kidsreads.com/blog/2014/07/17/key-character-bios

J.K Rowling’s net worth is around $1 billion. This makes her the richest author in the world. All seven Harry Potter books have sold about 500 million copies around  the world. J.K Rowling was awarded the Order of the British Empire in the Queen’s Honours list in 2000. J.K Rowling has three children Jessica, David and Mackenzie. 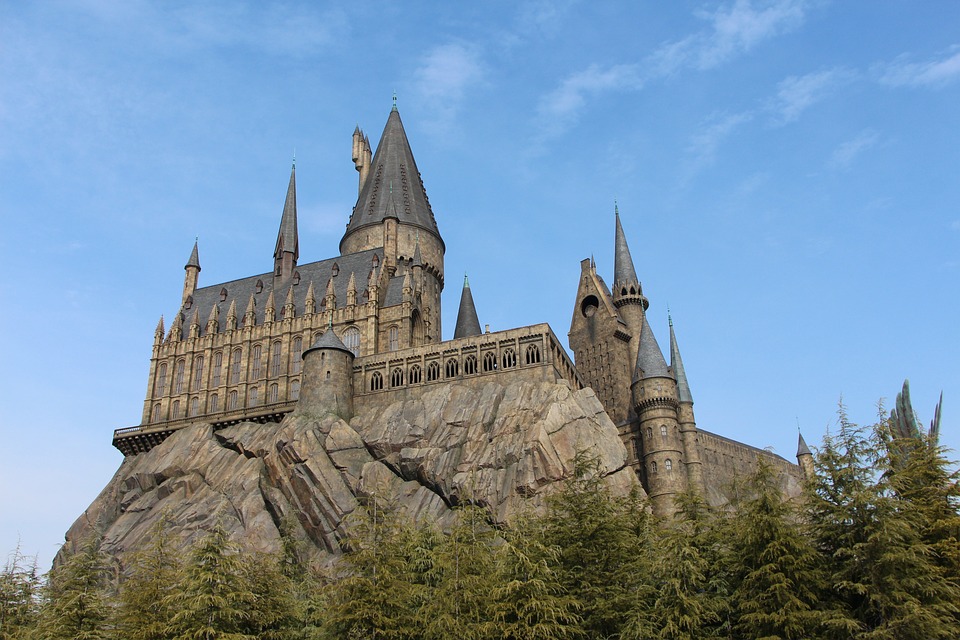 I got this information on https://www.factinate.com/people/36-facts-j-k-rowling/